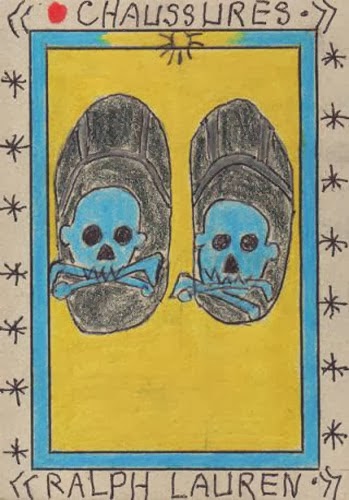 This is from one of Elaine Scarry's books.
Beauty also gets you (close) to justice she says. 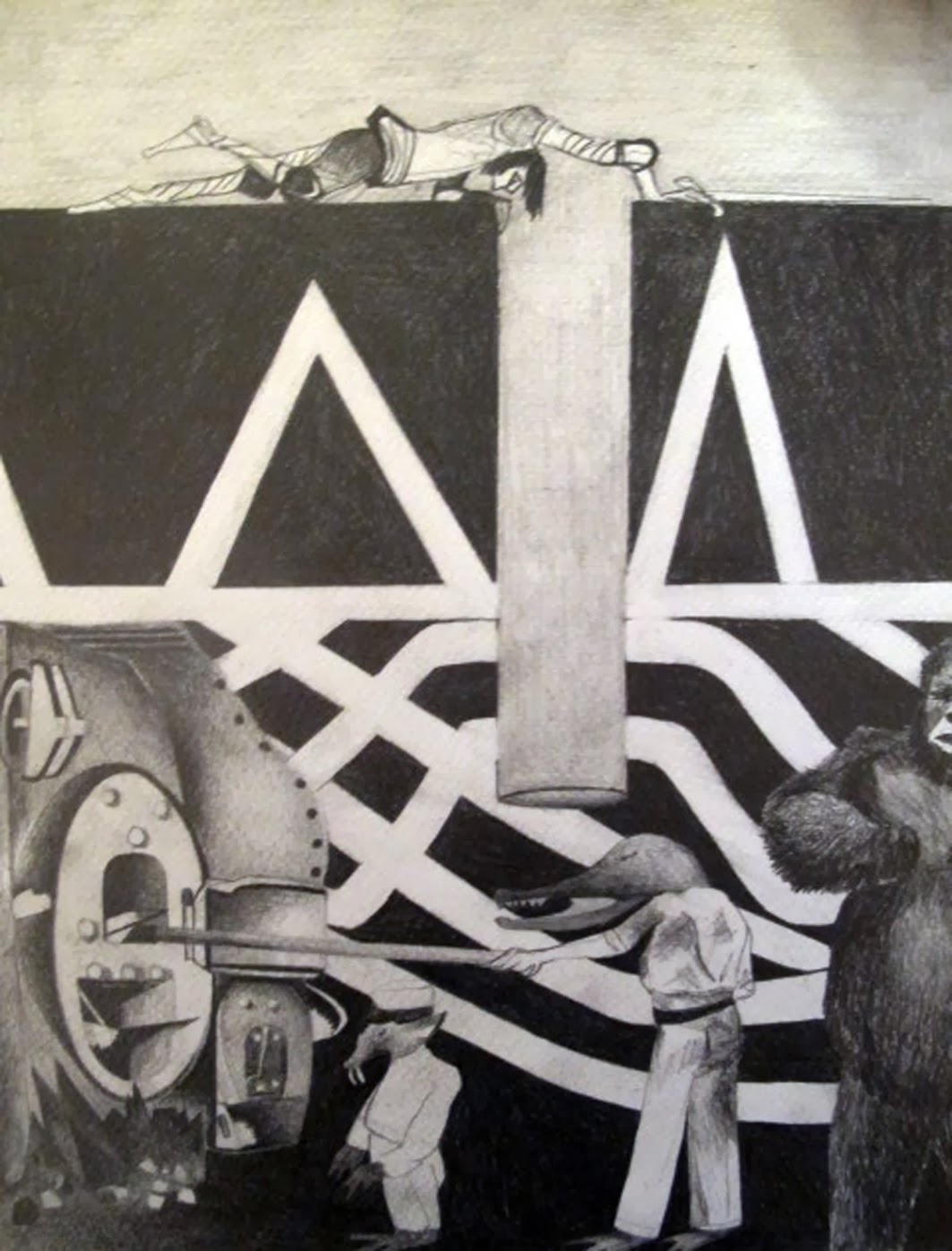 
"The great goal so long sought had finally been achieved: that of making Paris an object of luxury and curiosity, rather than of use - a ville d'exposition, a display city placed under glass,... an object of admiration and envy to foreigners, unbearable for its inhabitants."

As a friend of mine reminded me, we are not products. Why do you show yourself as an image, as a product? Why do you avoid, forget your beautiful vulnerability, wrote a special friend of mine. Why do you play the game of business?
you=we=us 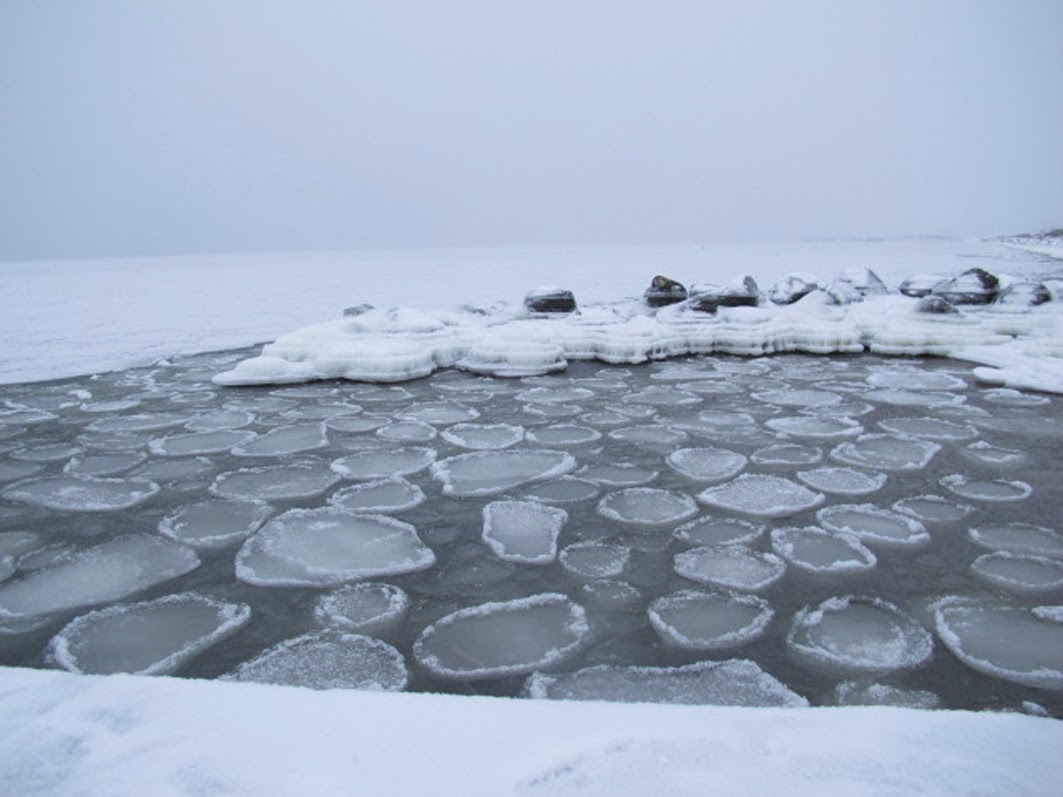 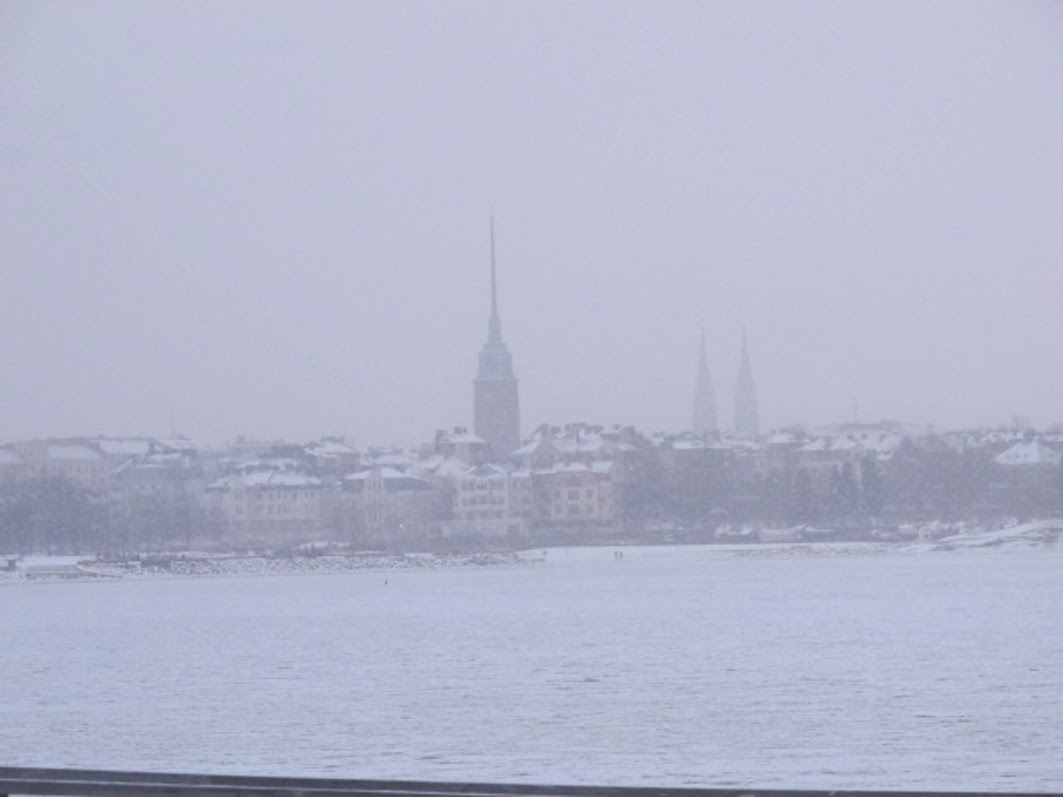 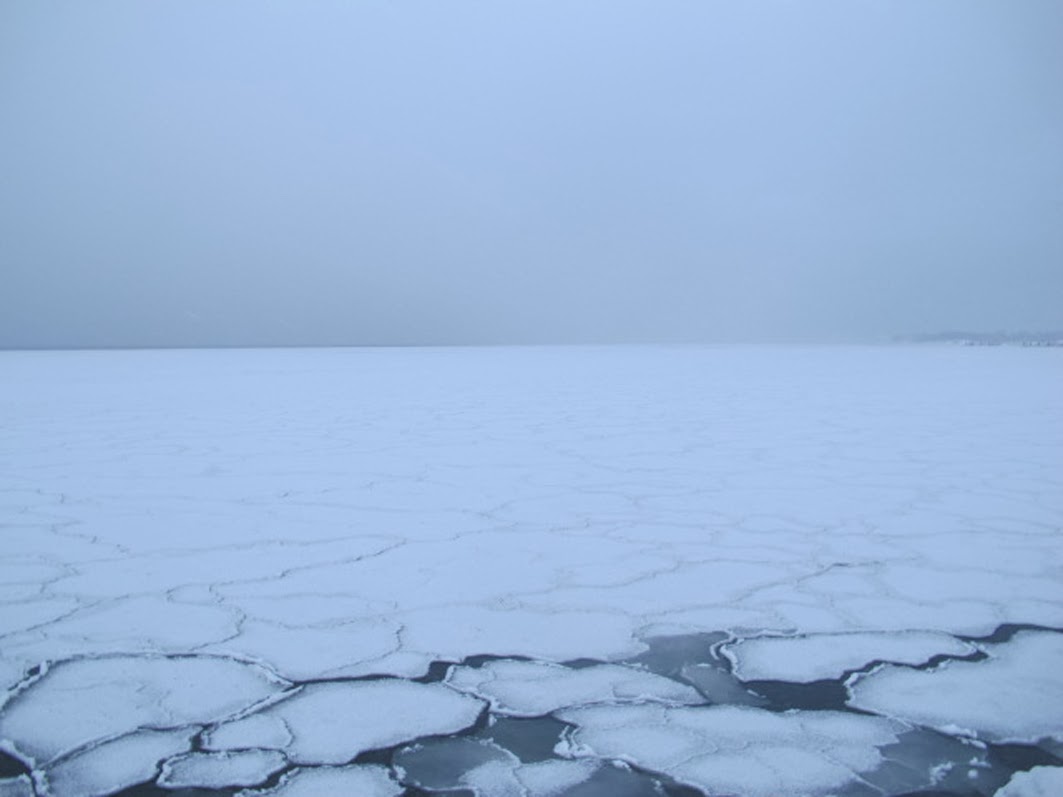 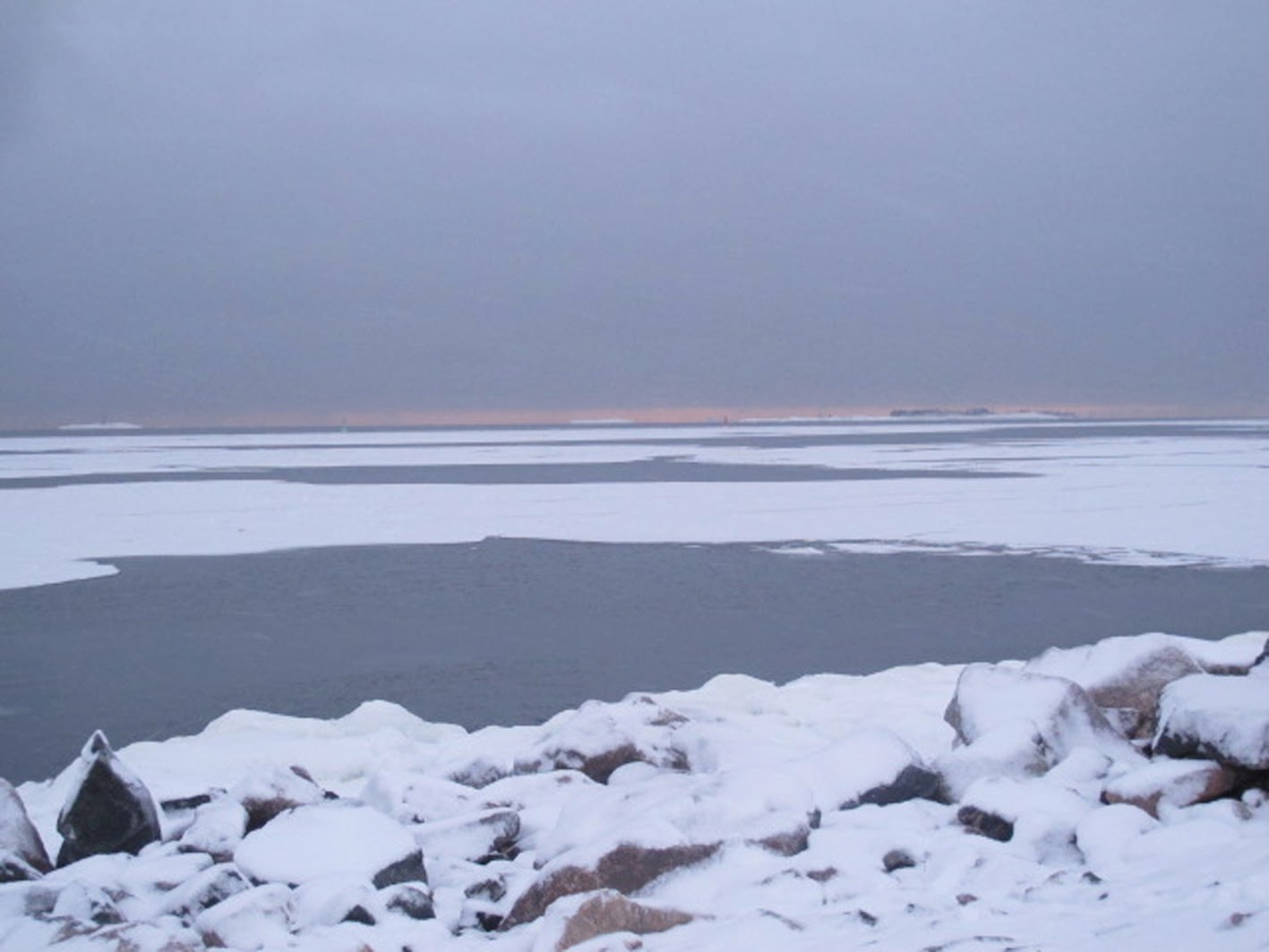 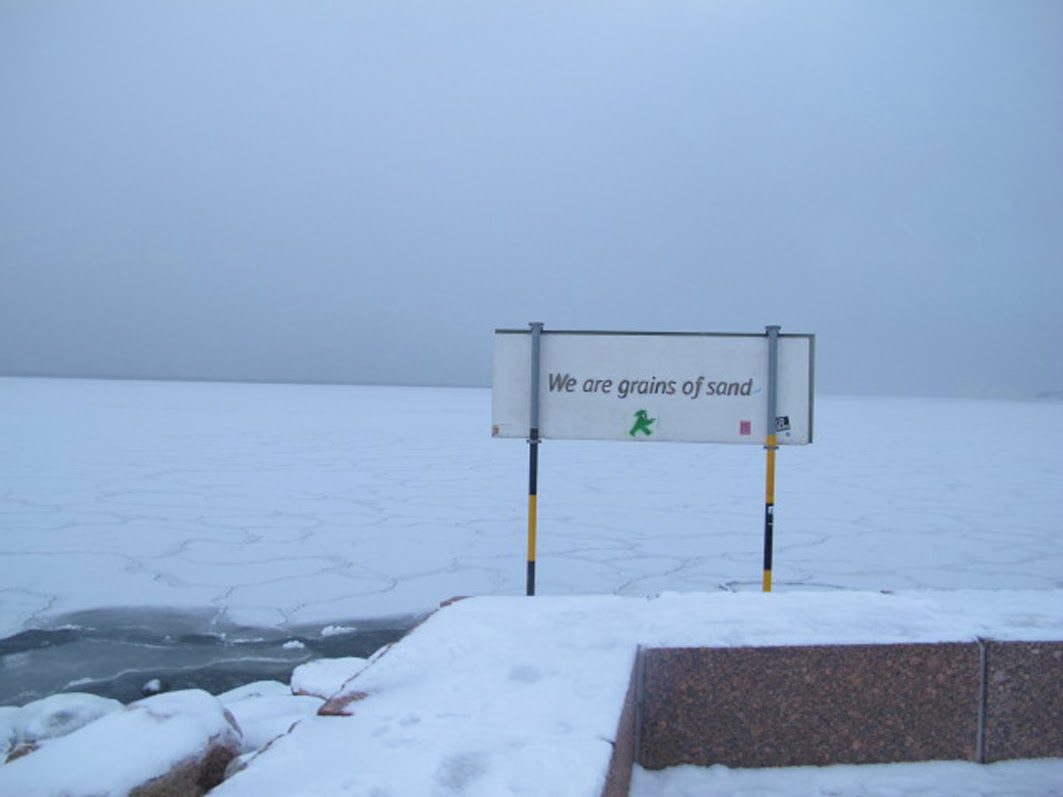 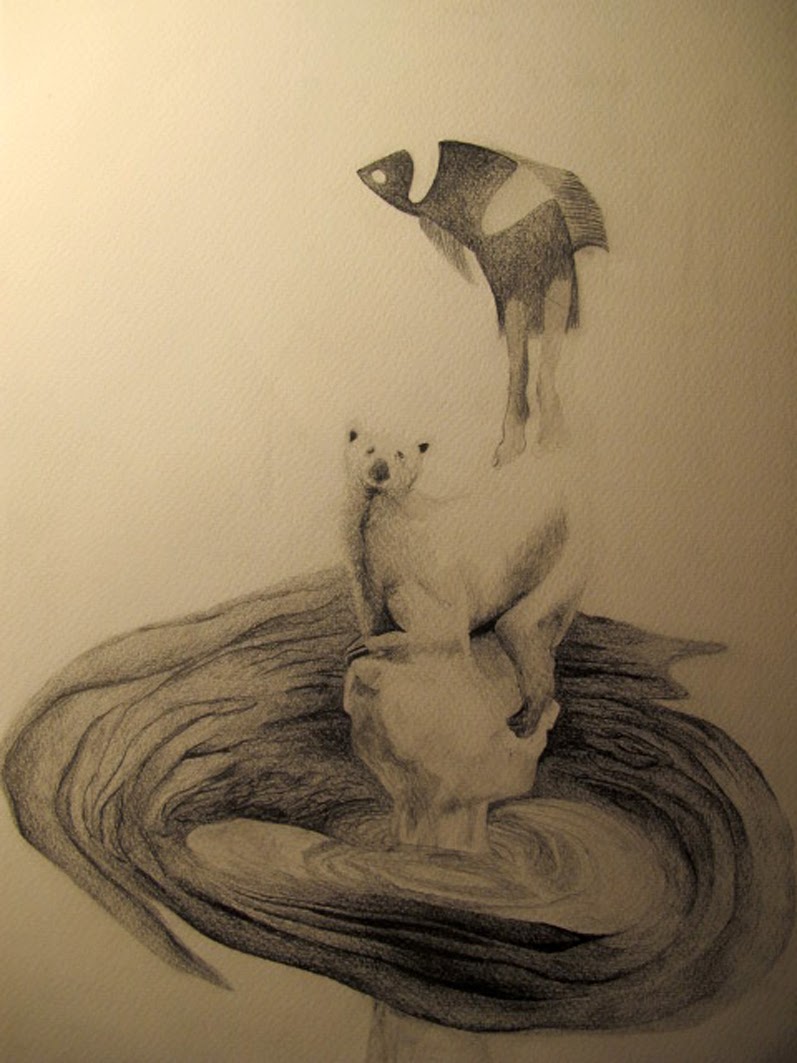 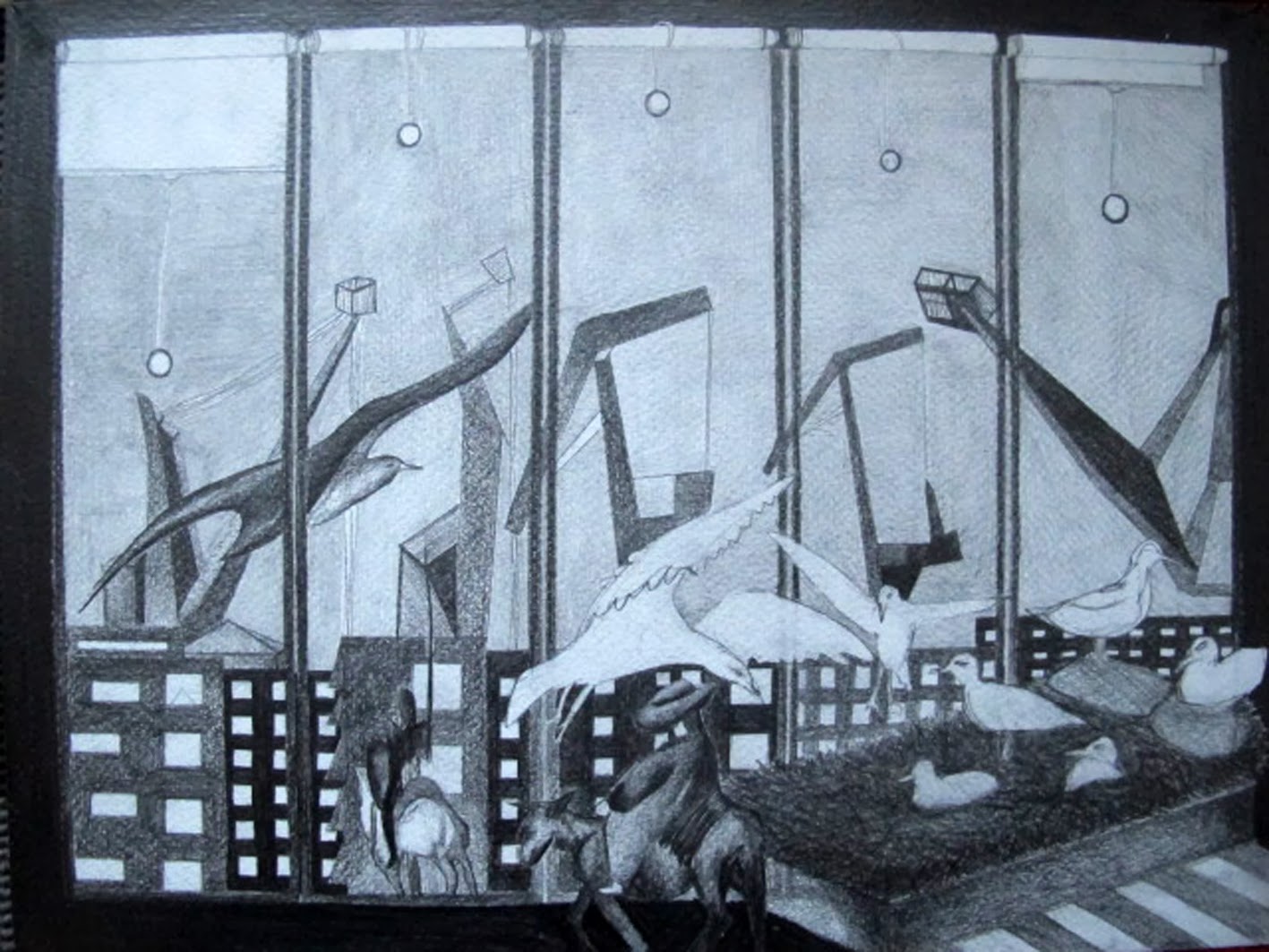 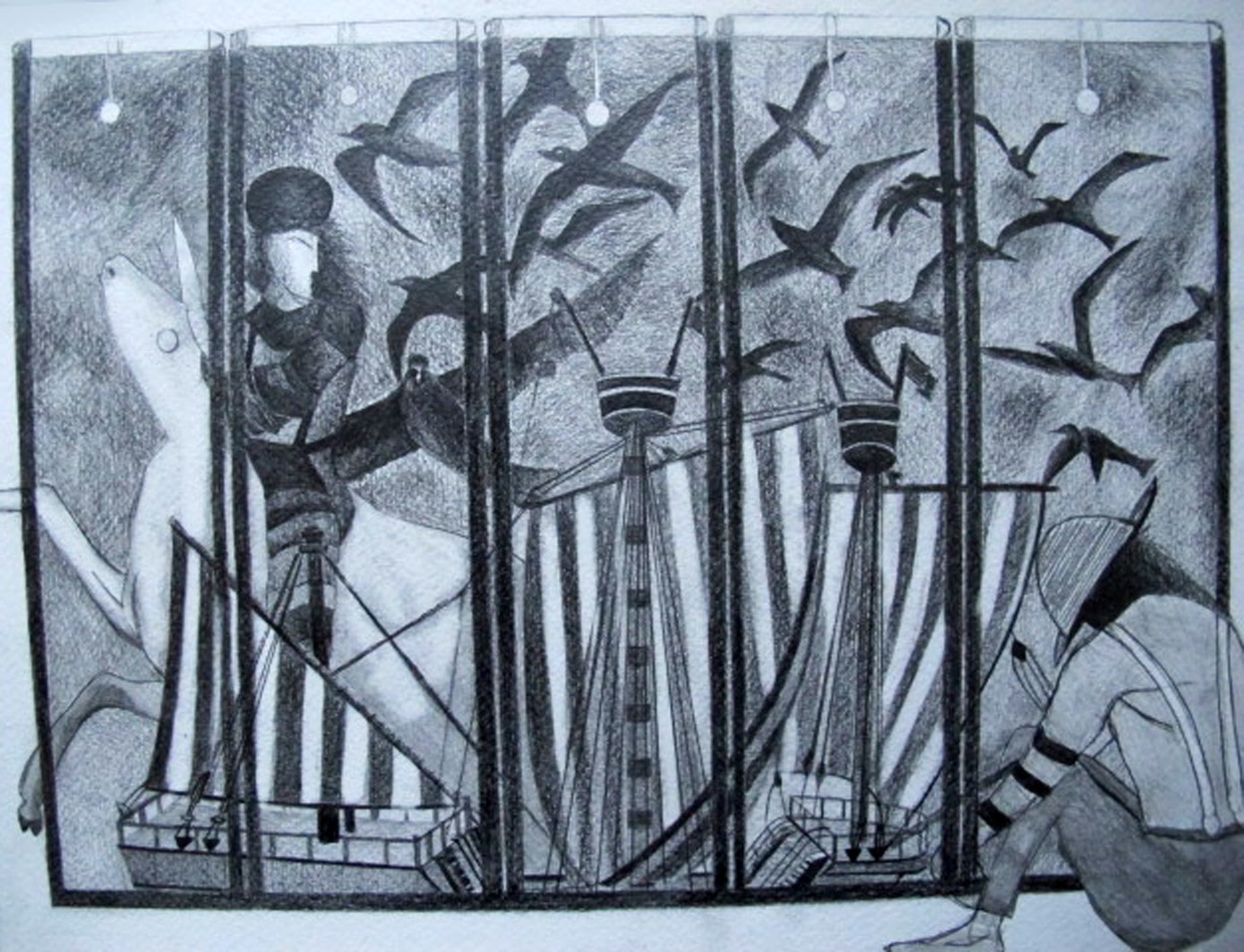 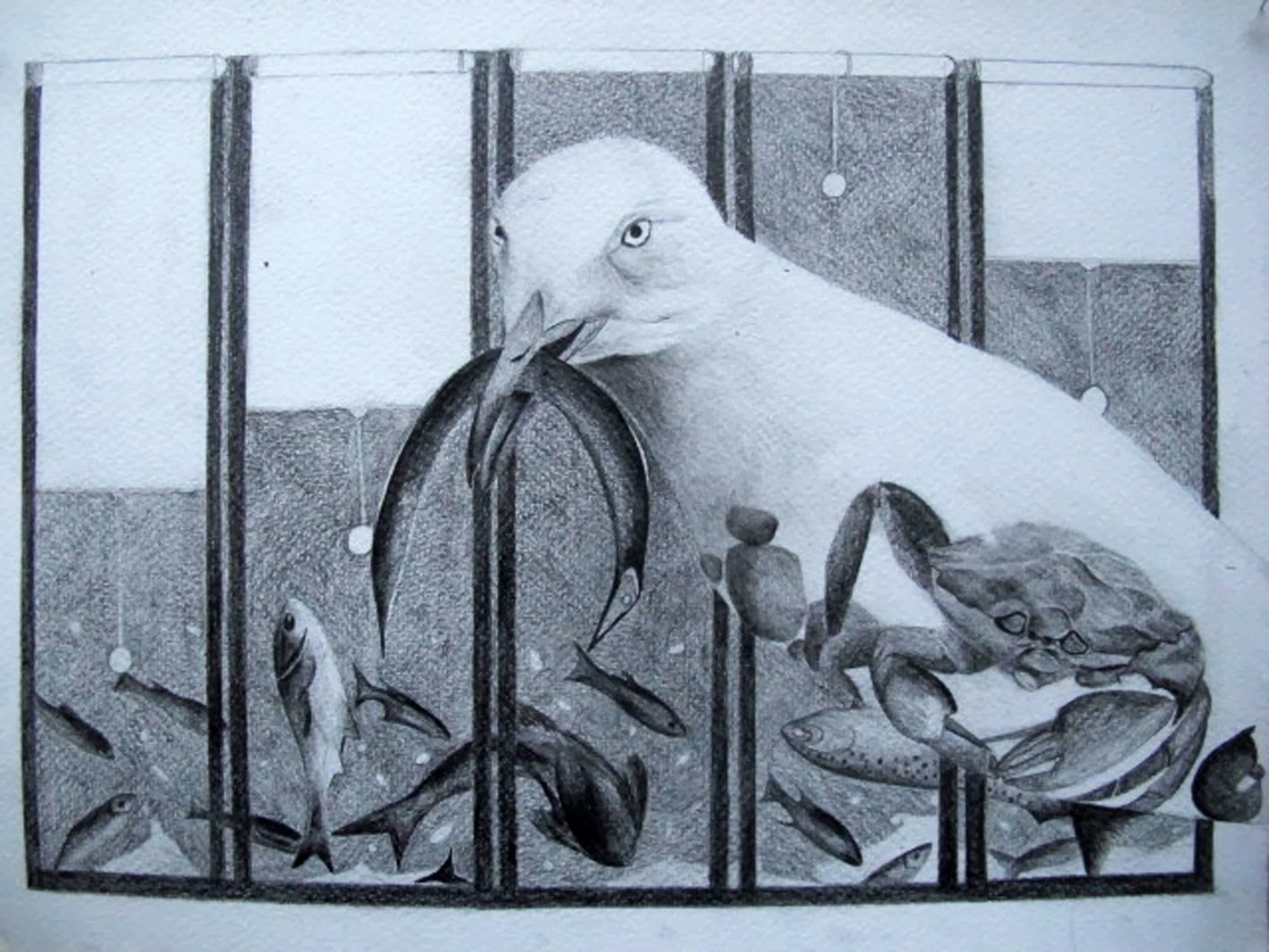 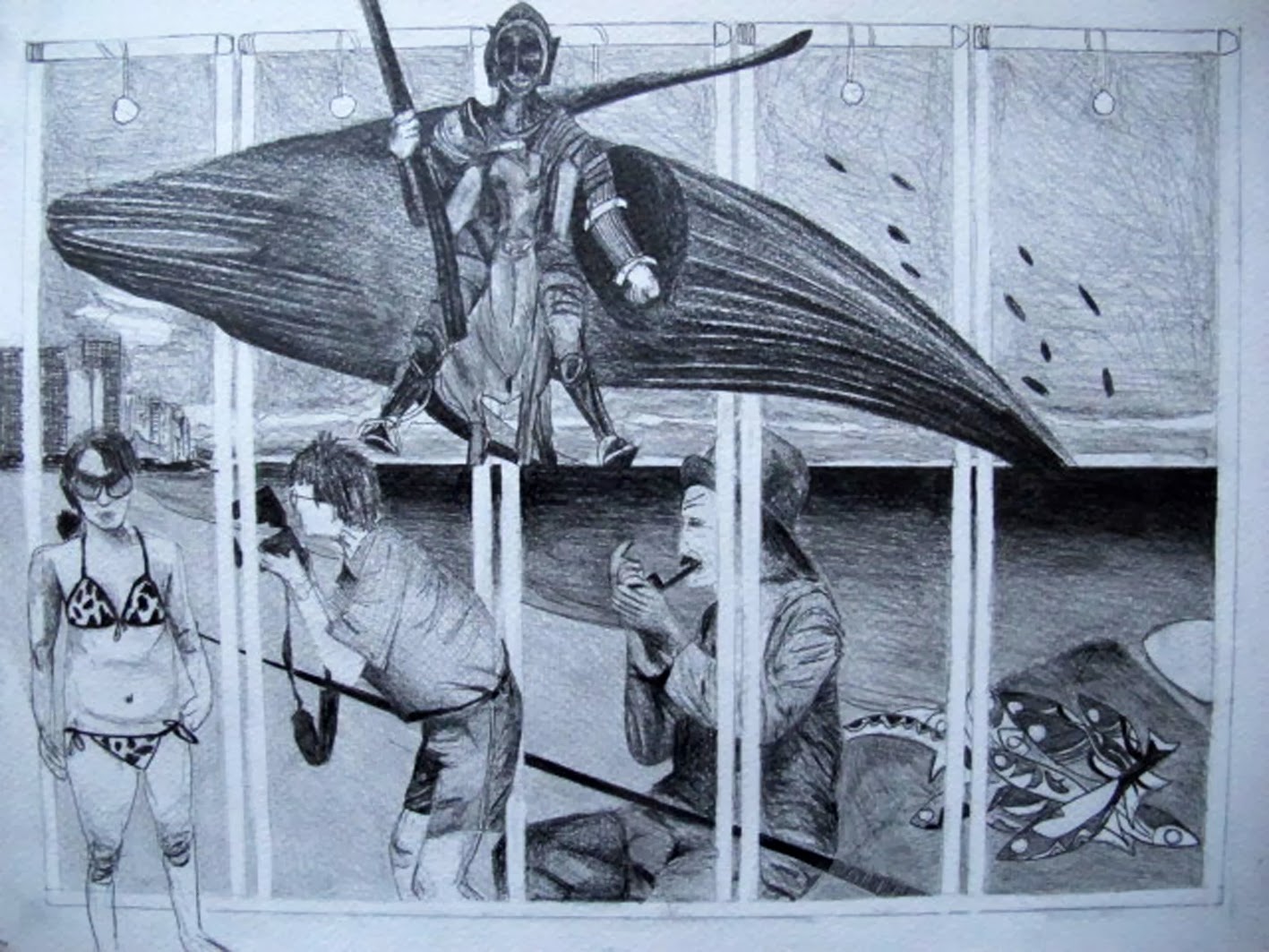 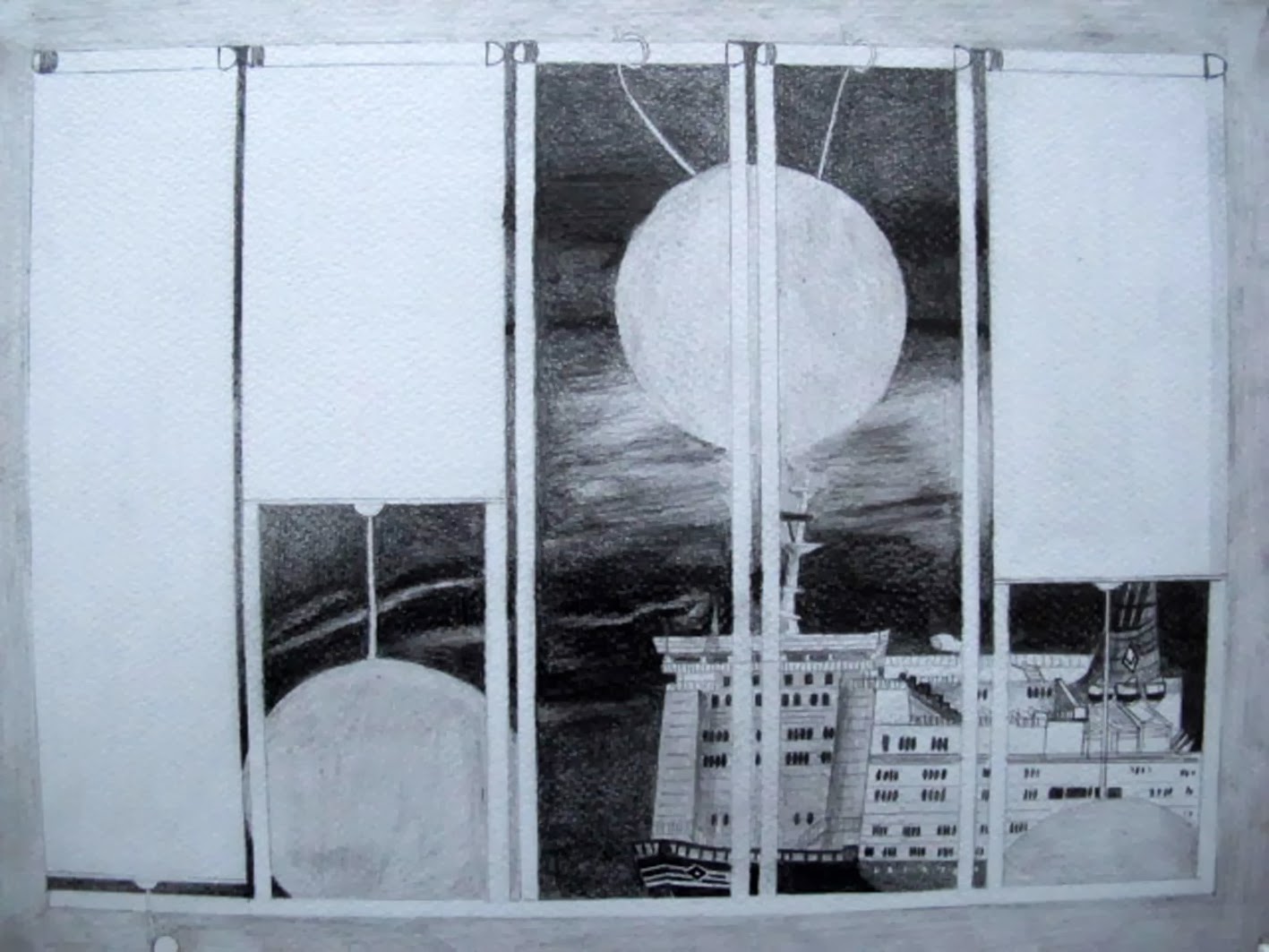 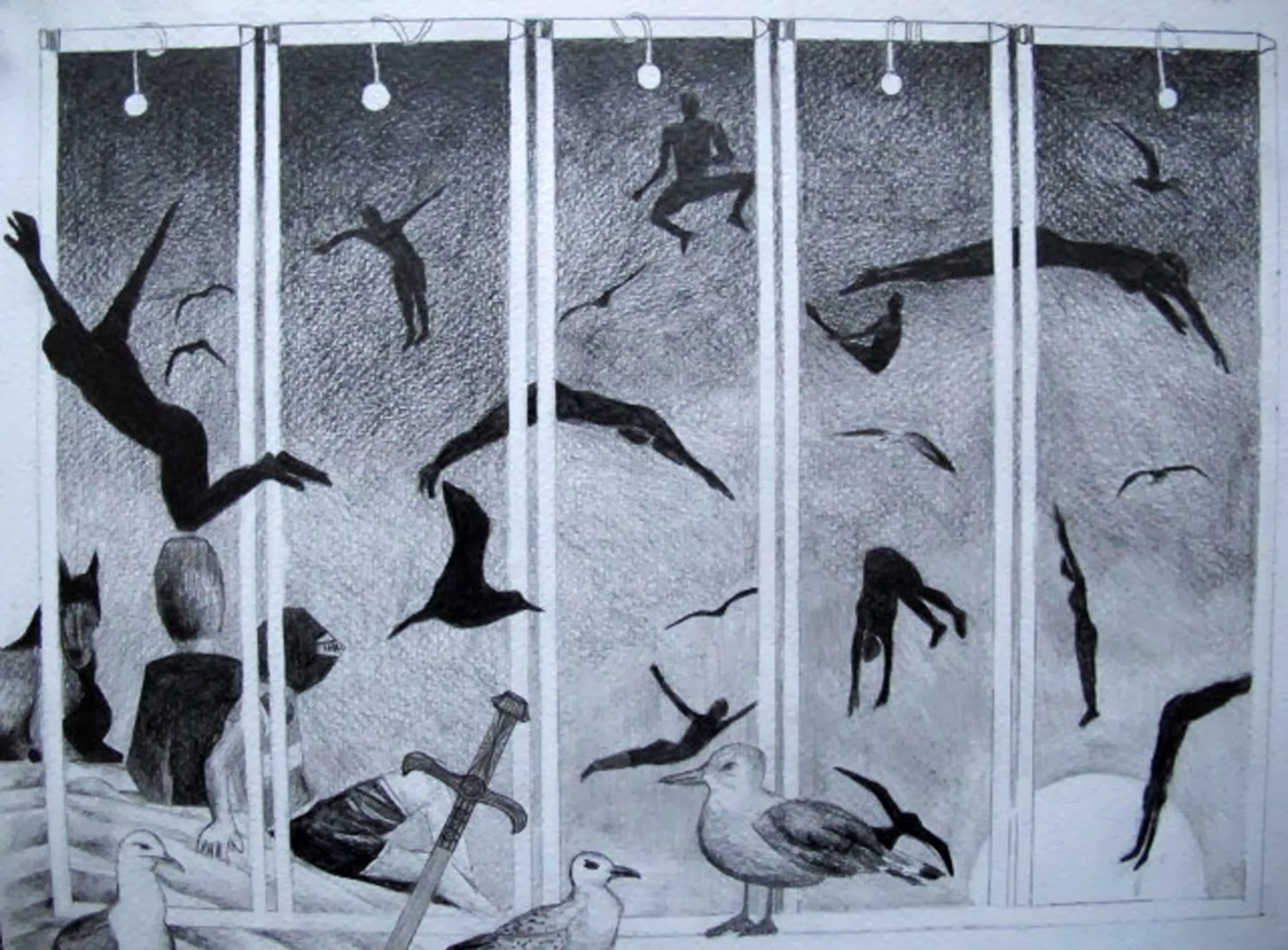