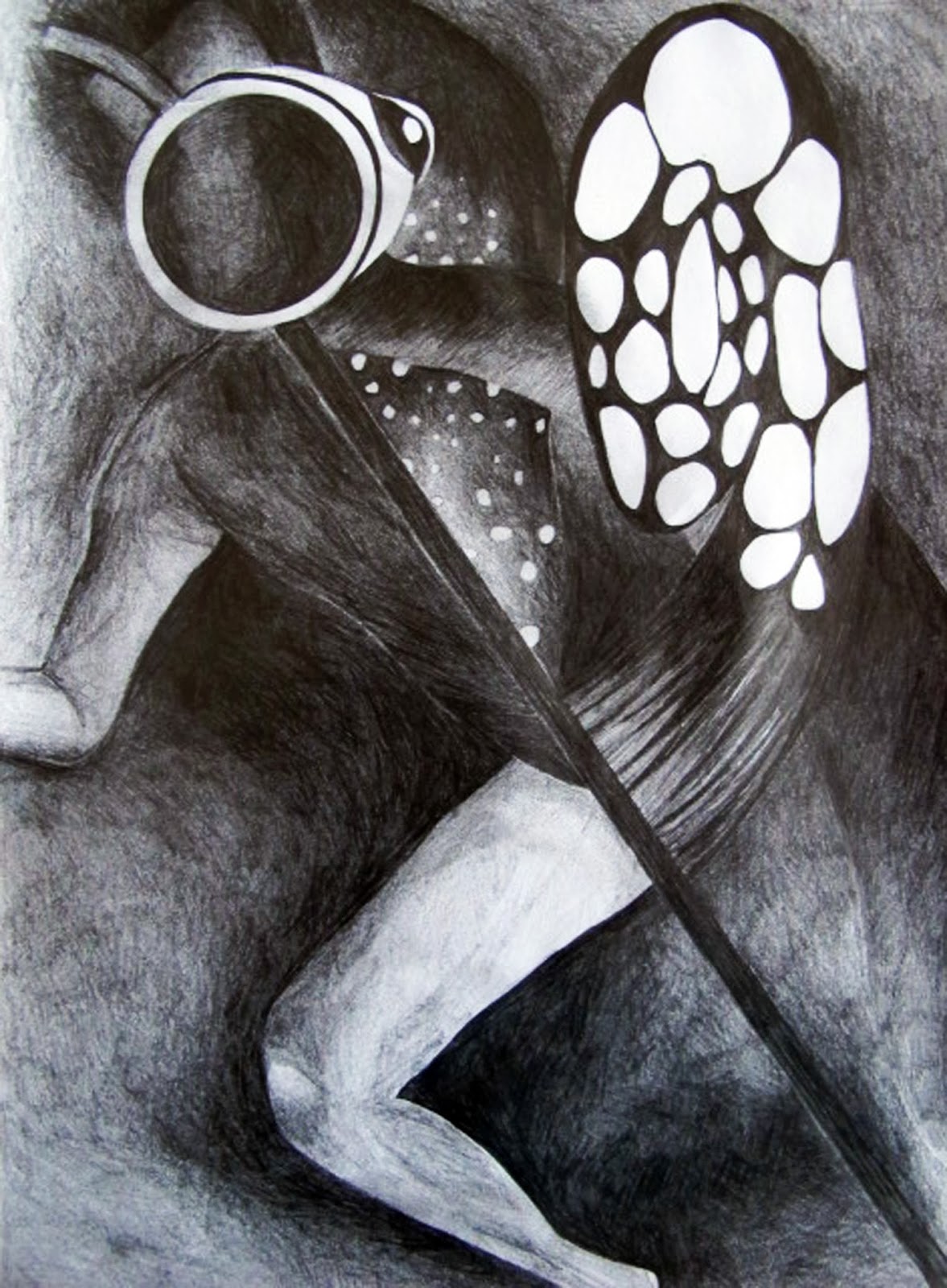 
"She stood so solidly that one might have thought she had become part of the rock upon which she had gone to die."

B. Traven, The Death Ship


Meanwhile, we could become an octopus. 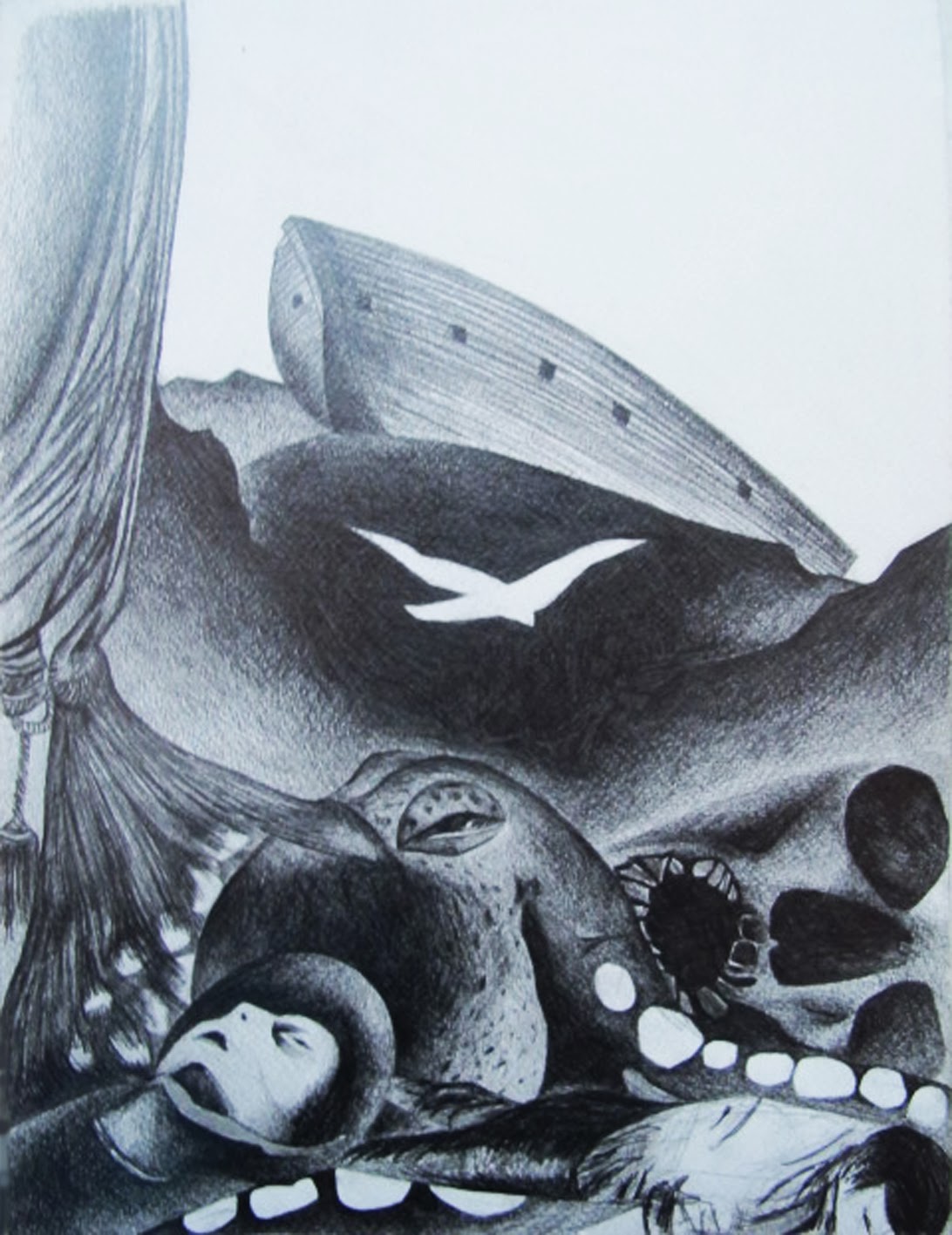 
between the SEA and the ROAD
= economy
(or freedom) 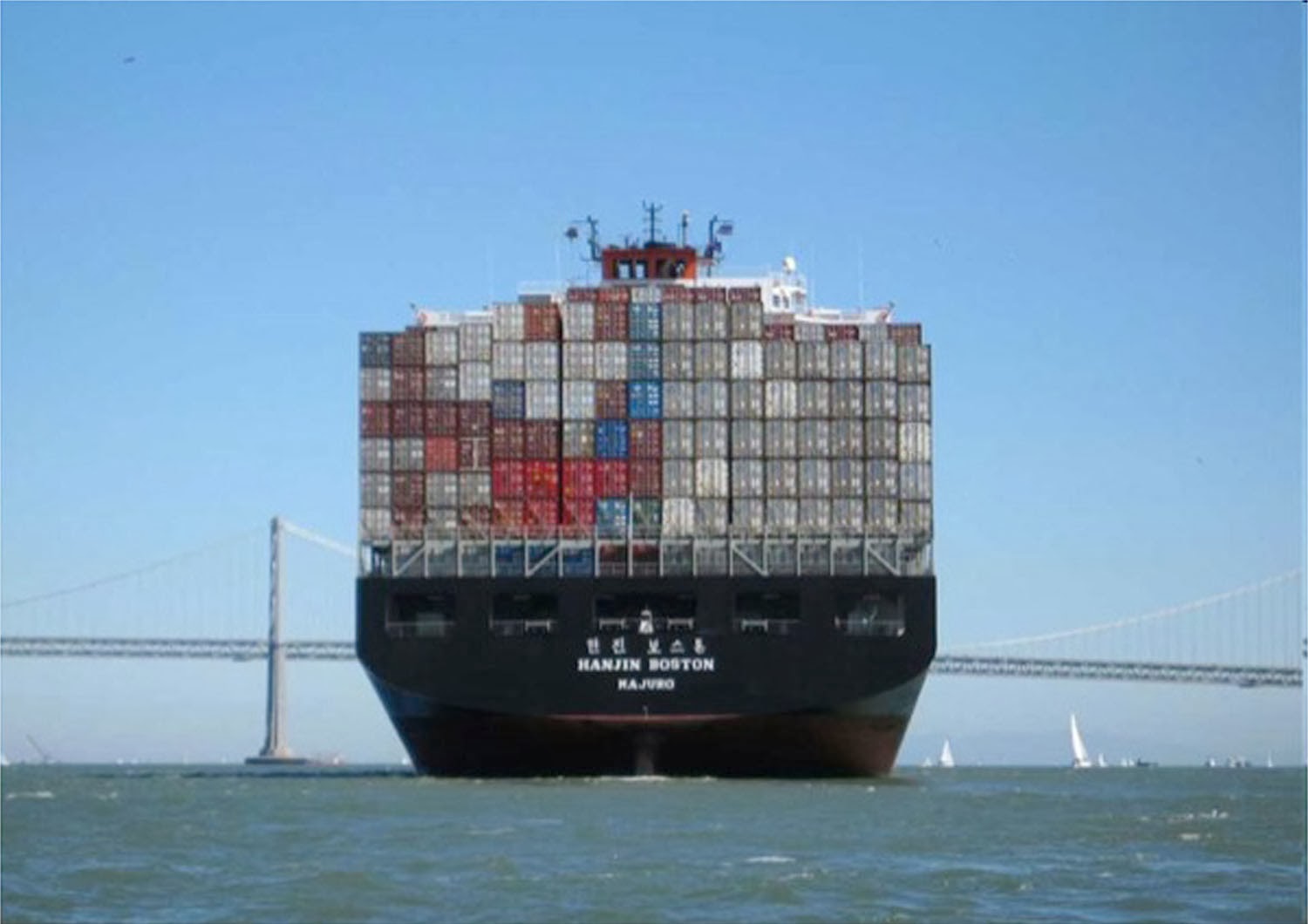 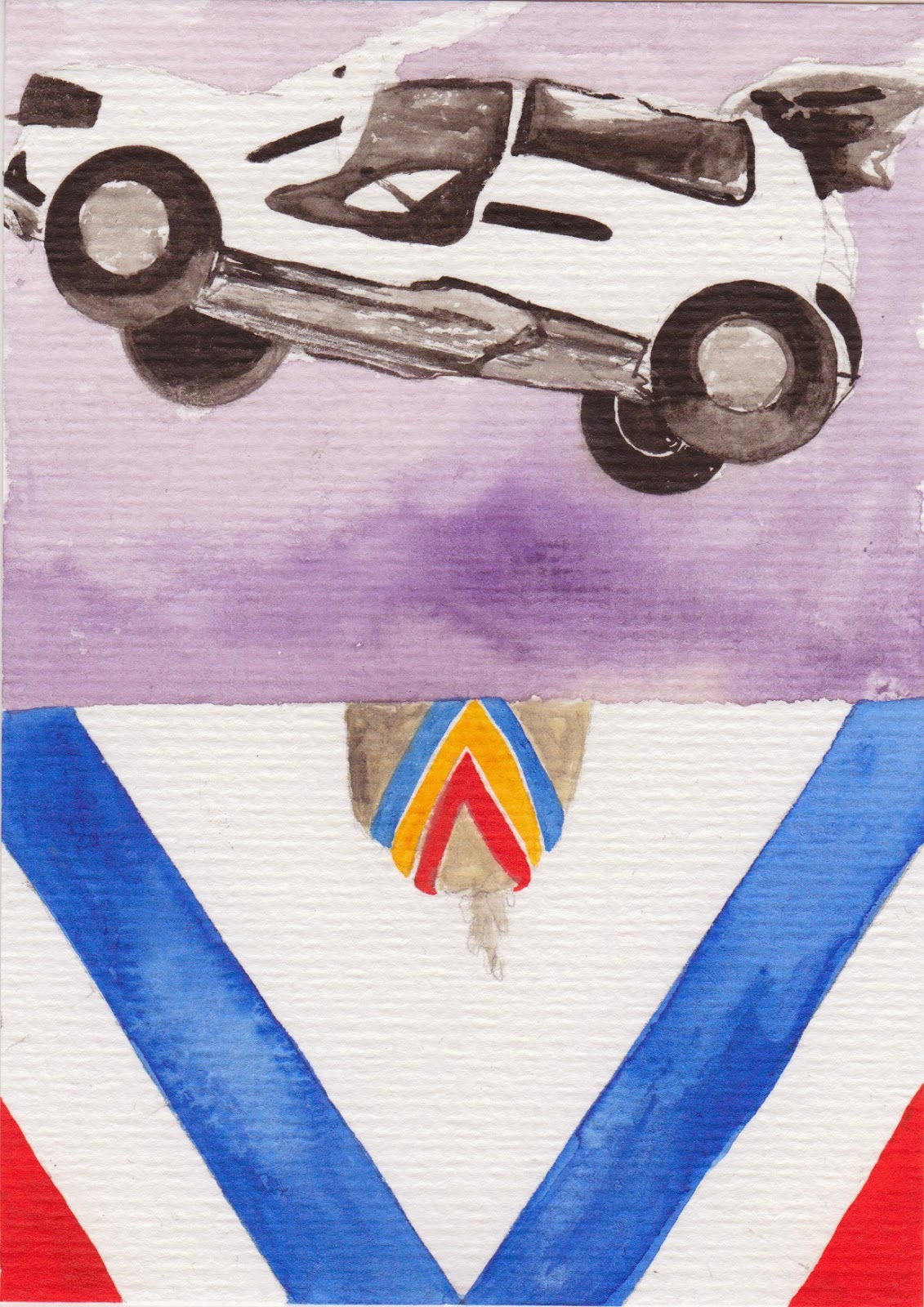 In April 1956, a refitted oil tanker carried fifty-eight shipping containers from Newark to Houston. From that modest beginning, container shipping developed into a huge industry that made the boom in global trade possible. The Box tells the dramatic story of the container's creation, the decade of struggle before it was widely adopted, and the sweeping economic consequences of the sharp fall in transportation costs that containerization brought about.
Published on the fiftieth anniversary of the first container voyage, this is the first comprehensive history of the shipping container. It recounts how the drive and imagination of an iconoclastic entrepreneur, Malcom McLean, turned containerization from an impractical idea into a massive industry that slashed the cost of transporting goods around the world and made the boom in global trade possible.
But the container didn't just happen. Its adoption required huge sums of money, both from private investors and from ports that aspired to be on the leading edge of a new technology. It required years of high-stakes bargaining with two of the titans of organized labor, Harry Bridges and Teddy Gleason, as well as delicate negotiations on standards that made it possible for almost any container to travel on any truck or train or ship. Ultimately, it took McLean's success in supplying U.S. forces in Vietnam to persuade the world of the container's potential.
Drawing on previously neglected sources, economist Marc Levinson shows how the container transformed economic geography, devastating traditional ports such as New York and London and fueling the growth of previously obscure ones, such as Oakland. By making shipping so cheap that industry could locate factories far from its customers, the container paved the way for Asia to become the world's workshop and brought consumers a previously unimaginable variety of low-cost products from around the globe.
About: The Box: How the Shipping Container Made the World Smaller and the World Economy Bigger, Marc Levinson, 2011 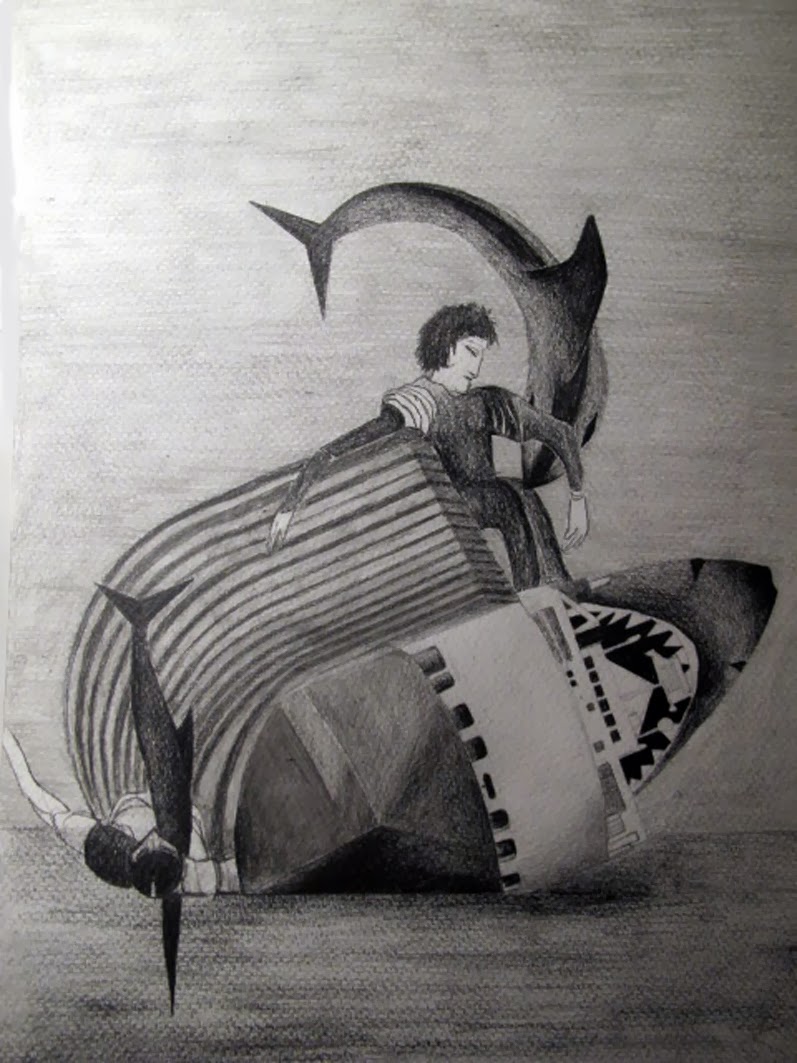 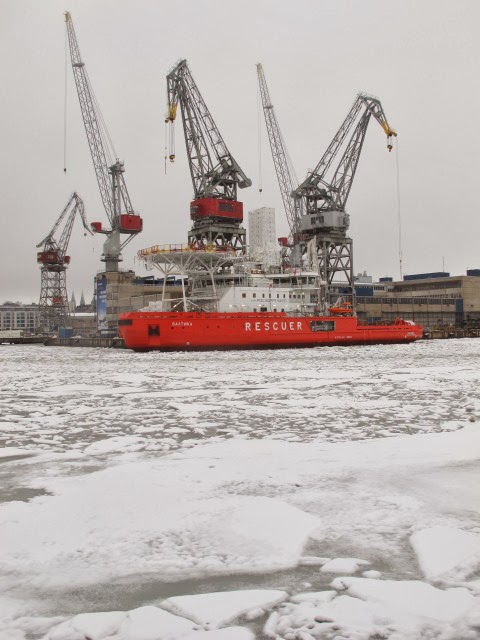 "the beginning of man was salt sea" 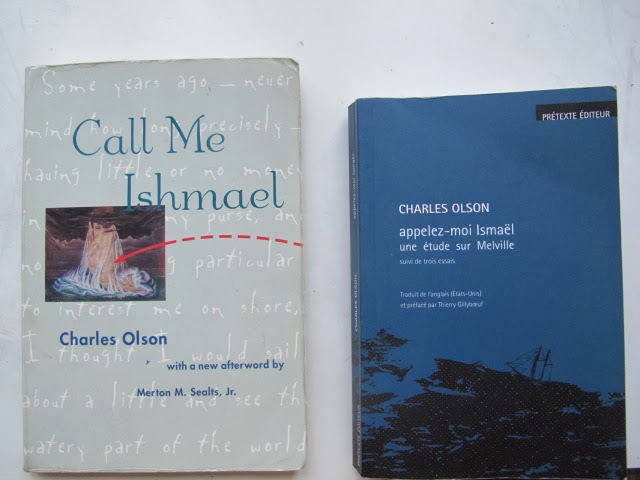 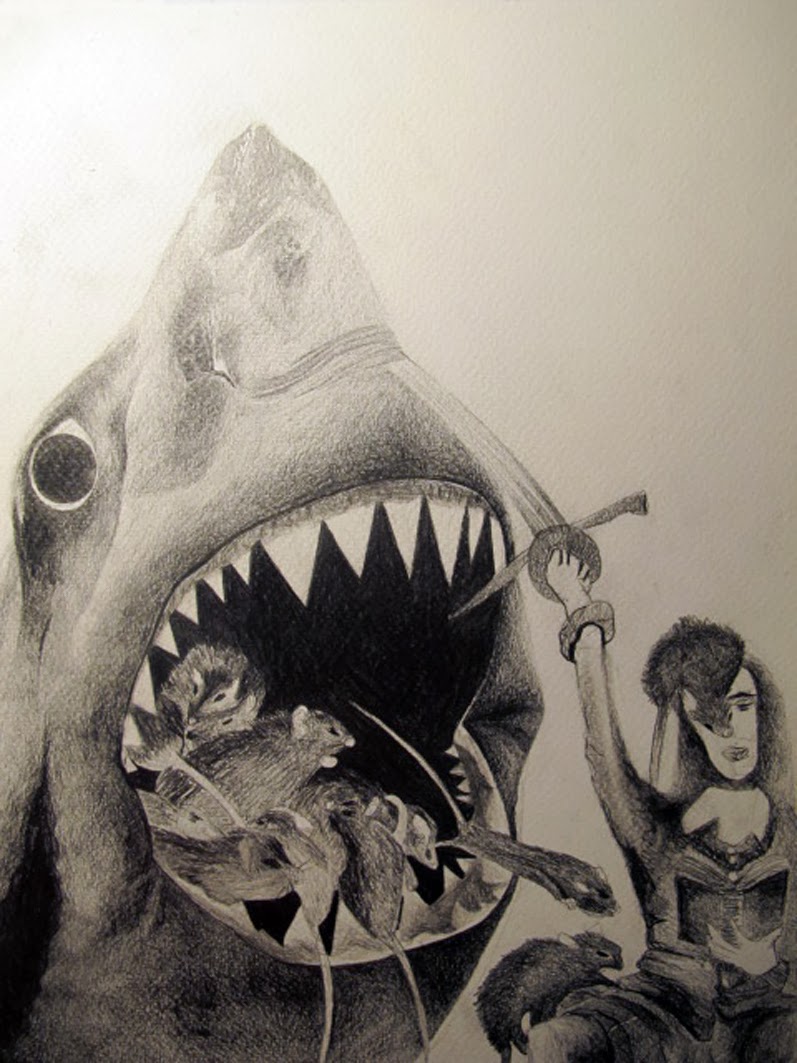 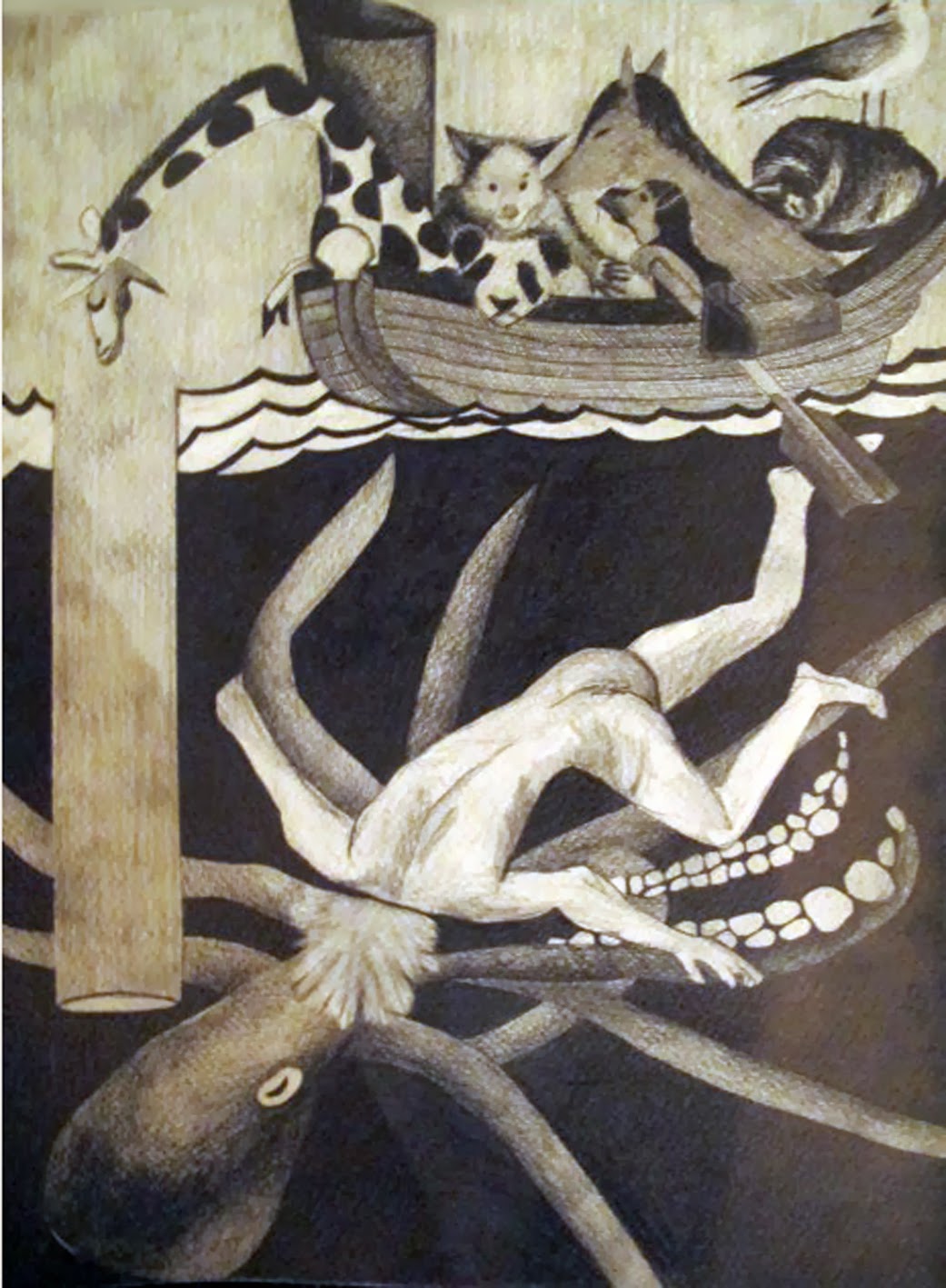 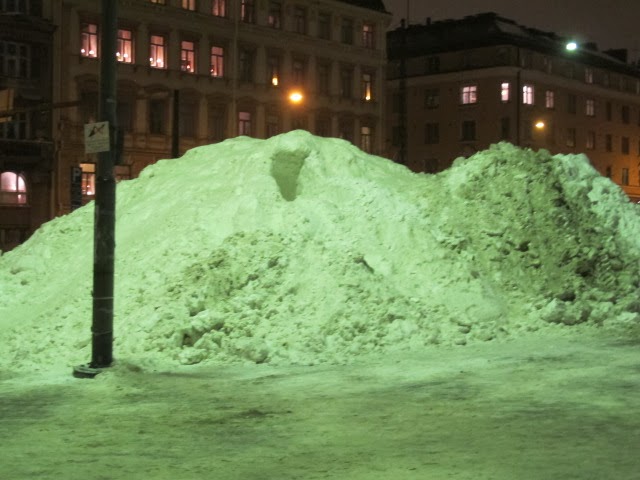 The Empress of Madagascar 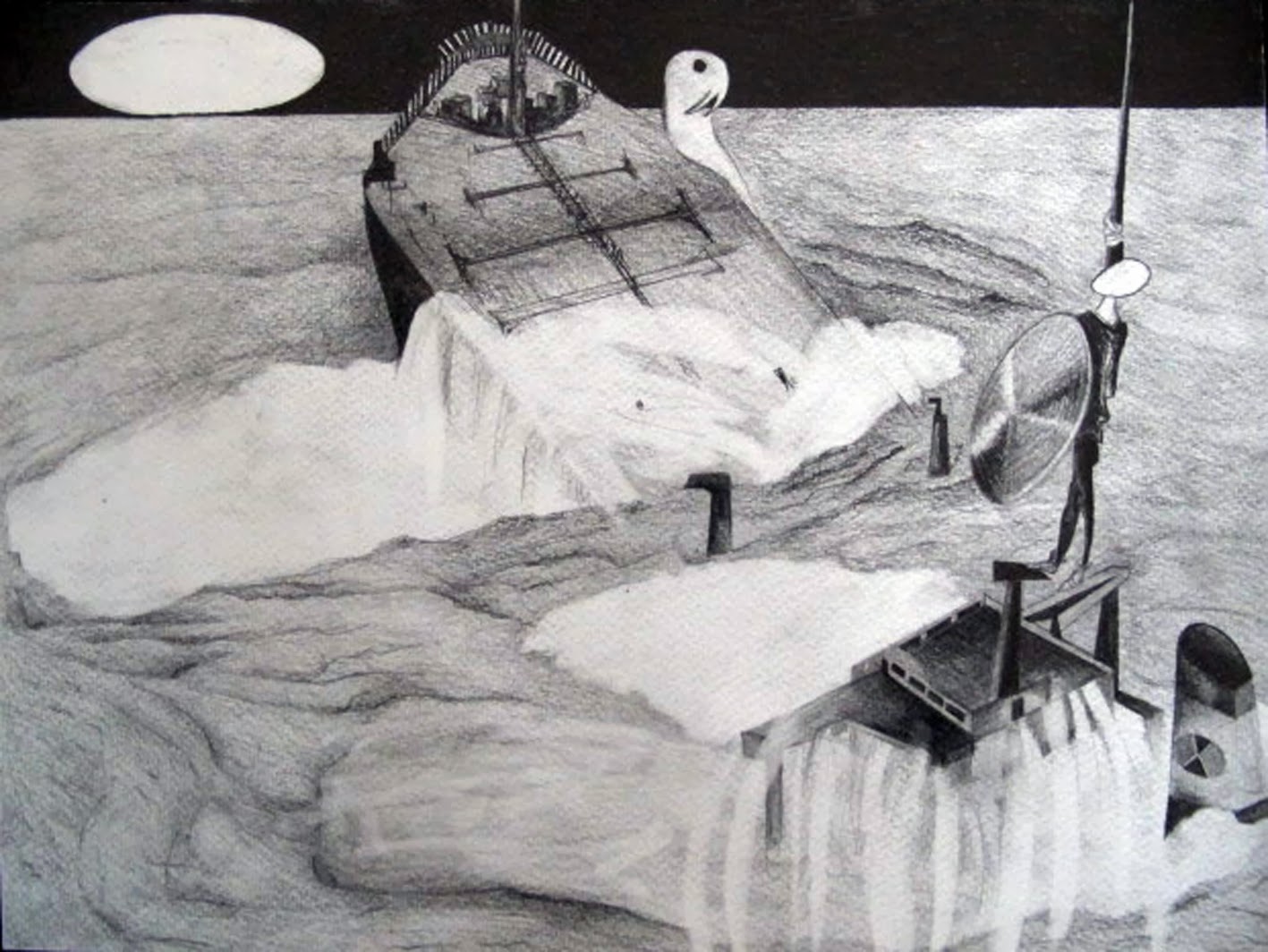 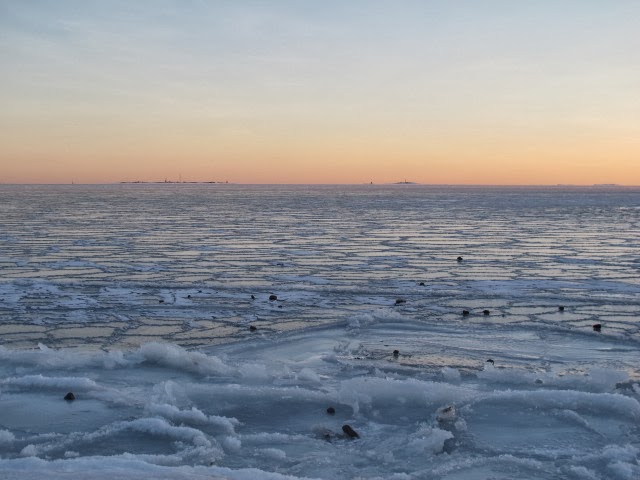