We played The Sea Theater at 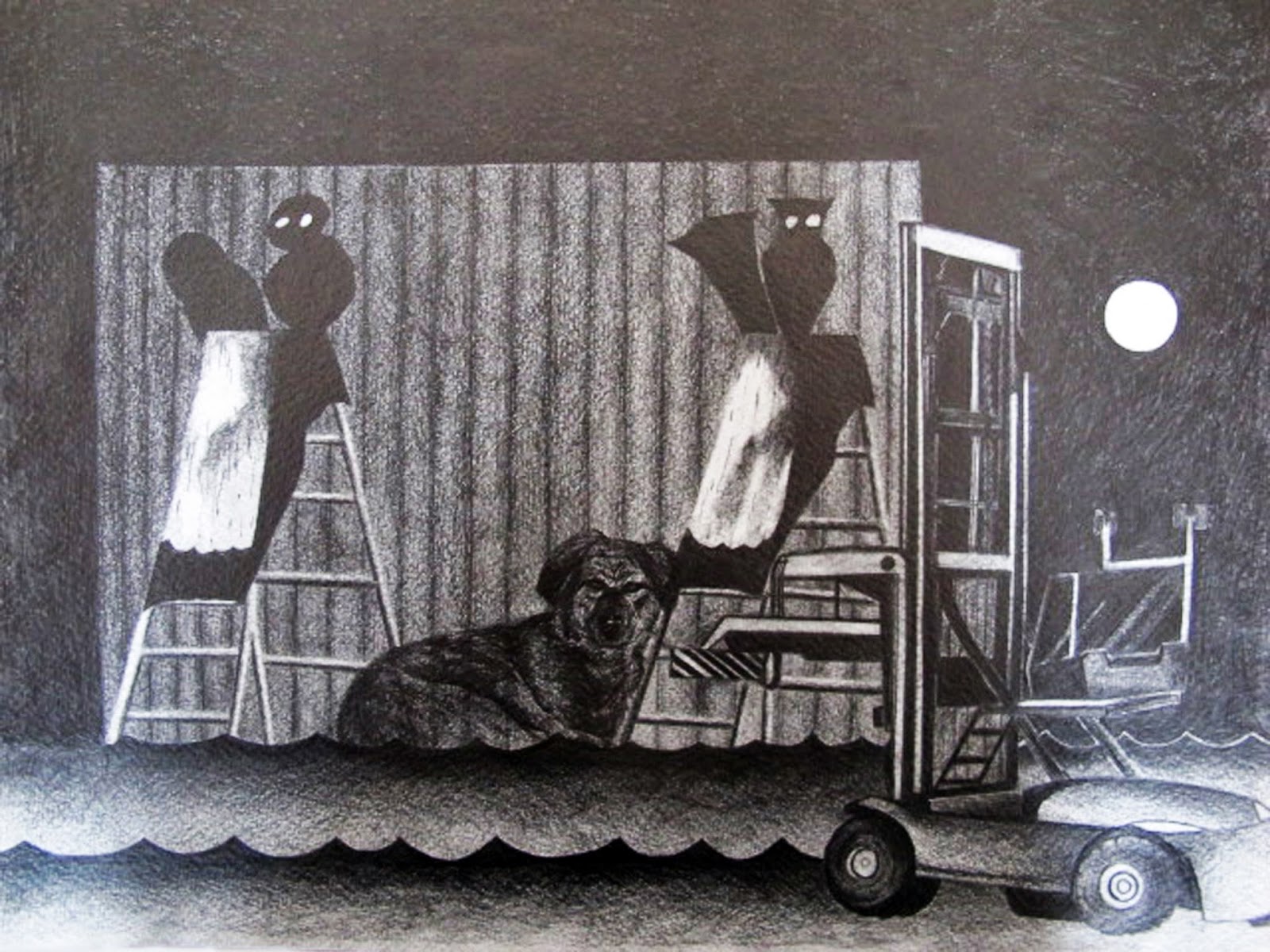 Here is a review by Alice Colverd who attended the performance in NY.

I don’t know where to start this was fantastic! Who indeed has the strength to reimagine the bodily unconscious? What are the politics of freedom for the ritualised subject (ritual as socially prescribed and formalised behaviour through which the individual habitus is formed) who wishes to unlearn the mastery of nature? New rituals.

durable dispositions”, which “produces practices which tend to reproduce the regularities immanent in the objective conditions of the production of their generative principle, while adjusting to the demands inscribed by objective potentialities in the situation”. His argument is that this system of dispositions, which operates outside of conscious control and discourse, is acquired through taking part in ritualised social activities (particularly in childhood), and likens this mode of acquisition to that of 'techniques of the body’. Bourdieu is not affecting a determinist position suggesting that each individual reaction is a simple mechanical reproduction of its initial conditionings, but that the habitus mediates the orientations and limits of the operations of invention.


A good starting point I suppose is to practice what you preach. To see a self-professed academic perform or embody his text through a ritualistic display of sounds, images, and smells was mesmeric and gave me (and I dare say the rest of the audience) a wildly visceral experience. I tasted the sea when he bit into that shrimp.

The drawings were otherworldly, almost reminiscent of lots of things but never quite triggering a conscious memory, I found them to be totally unique. They had an incredible movement or fluidity to them - shadow, light, water, bodies. It seemed that Helene had found a way of answering the question Mick posed of how the imaginary relates to the real when we inhabit a changed, sanitised reality. Contrary to being any kind of illustration I felt that they were able to create an inviting and immersive space around the words. A film with a live score that smelt of oranges (from far away).

The call to reinvent a way of representing the awesome forces that are indefinable as we are approaching the end. The imagination as a social force to reconfigure the real has been on the table since the time of Descartes. Terms such as “Global Warming” and “Big Data” aren’t quite doing it for us. Neither is the proliferation of images of nature’s destruction (both by and of mankind). The viewer of these images, from the detached position of the technical media itself, becomes a disinterested critic, evaluating the reproduced object merely in terms of its presentability; that it takes place, not here but anywhere.

Sidenote: The Japanese Shinto religion is strongly connected to water and historically many important shrines were built on the sites of natural springs or along the waterfront, as well as in the villages of fishermen. Fishermen are seen to have very religious spirits because of their close relationship with nature. Both religion and folk belief posit a consequence of the fact that fish die so humans may eat (that the innocent dead may harm the living) but also provide a means to atone and avoid retribution. As the sea rises however there is no sign of atonement on the shore. The beach is crawling closer.


The horizon did not feature.

The end of history. Benjamin's historical materialist, and the agency we are all imbued with when we view the present differently from simply a period of continual transition but rather as a moment in which we ourselves are writing history, habitus. Rimbaud’s call for a derrangement of the senses in order to make oneself a seer. 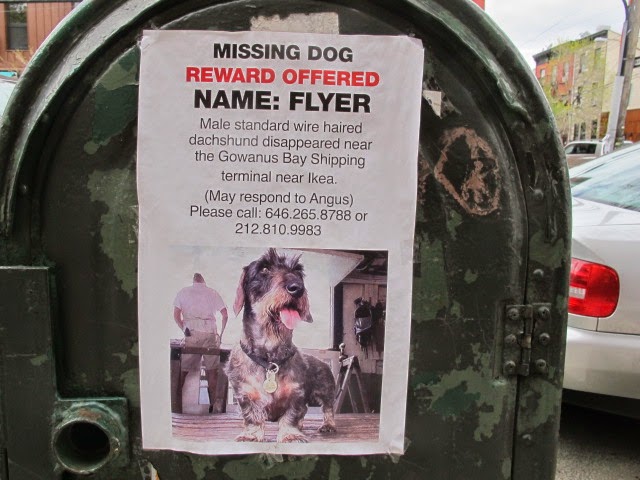 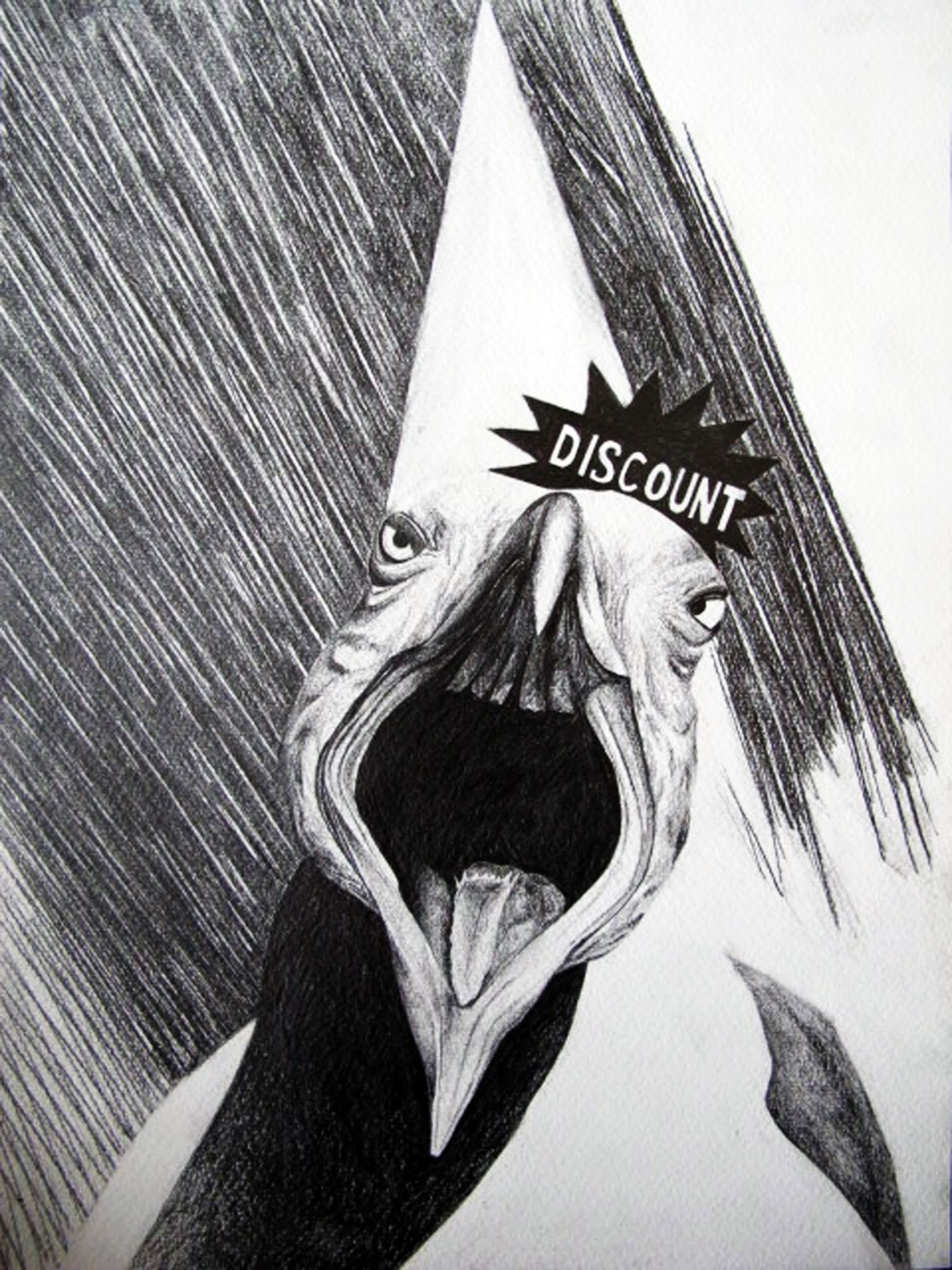